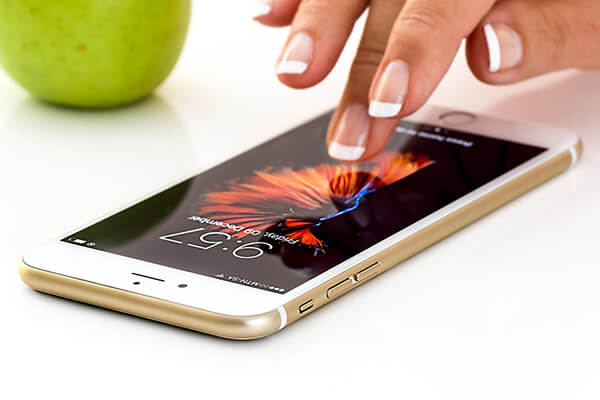 These days, you can find smartphone apps for just about everything, including fertility. For couples who are struggling to conceive, fertility apps are designed to help boost their chances by revealing when the woman is at her most fertile. However, do these apps actually work?

Here, we’ll explore fertility apps and what studies have so far shown in relation to their effectiveness.

The increasing popularity of fertility apps

In 2016, a study revealed there were almost 100 different smartphone apps which allowed women to track their menstrual cycles and fertility. It also discovered most of these apps had more than one million downloads. This just showed how popular fertility apps had become. Now, in 2019, the number of fertility apps available to smartphone users has increased further.

Being able to keep track of menstrual cycles and fertility via technology is extremely convenient for couples. There are some pretty advanced apps available too. The most advanced apps make use of STM, or Sympto-Thermal Method. This uses three different clues to accurately predict your fertility window. It monitors your period, cervical fluid and temperature.

The question is, are these apps actually useful? When you’re trying to conceive, you only have a very small window of opportunity each month. So, if these apps aren’t accurate, they could be jeopardising your chances. Let’s take a look at what the studies say in regard to fertility app effectiveness.

What do the studies show?

They carried out a large-scale study into 200,000 users of Kindara and Sympto fertility apps. Both of these apps allow users to track their fertility using the advanced STM feature. They tracked a staggering 30 million days of data from 2.7 million menstrual cycles. It is the largest study of its kind.

One of the most interesting findings from the study was that the majority of women don’t ovulate on days 14-15 of their cycle. This is when the average ovulation period is expected to begin. It also discovered that when tracked frequently, the apps did tend to provide fairly accurate results.

However, it is important for women to understand that these apps are not 100% accurate. They can, however, be used to provide valuable information to medical teams working with couple’s seeking fertility treatment.

The importance of fertility health checks

Although the evidence does suggest fertility apps can be useful, couples who are struggling to conceive, especially after over one year of trying, are encouraged to undergo a fertility health check. This will help to establish whether there are any issues that need to be addressed. If nothing else, a fertility health check will give you better peace of mind.

Overall, fertility apps are definitely worth investing in, particularly the more advanced versions. However, if you want the most accurate results, it’s much better to undergo fertility health checks; to arrange your appointment call 07835 736627.