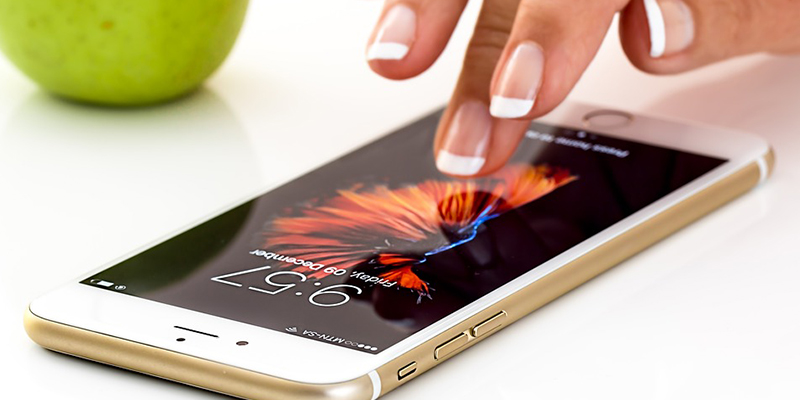 For many couples, trying to conceive can prove to be a stressful and frustrating process. Contrary to popular belief, it can actually take up to a year to fall pregnant. However, there are tools out there which can help make conceiving that little bit easier.

A new fertility app promising to improve the chances of conception is currently under development. The question is, could apps and tools like this really improve your chances of getting pregnant? Here, you’ll discover everything you need to know about the new app and how it works.

What is the new fertility app?

The new fertility app is being developed by experts from the prestigious Brigham and Women’s Hospital in America. It is being designed to help identify when a woman is ovulating, and the researchers claim it could be 100% accurate.

How does it work?

The smartphone-based test analyses the woman’s saliva to establish whether or not she is ovulating. Current saliva tests aren’t always accurate, but this new test works in a manner that provides an accuracy of 100%.

To use it, the saliva is smeared over a glass slide. It is then placed into an optical device which has been 3D printed. This is then placed over a smartphone camera, before an AI app analyses the sample to check for what is referred to as ‘ferning’.

Ferning is where, as the saliva dries, it crystallises and starts to look like a fern. This shows that a woman is ovulating, but to the untrained eye it can be easy to miss. So, the use of the smartphone app increases accuracy, producing more reliable, easy to understand readings.

The app developed by the team of researchers has been trained using more than 1500 images of non-ovulating and ovulating samples.

Could it be key to improving your chances of conception?

Initial findings show that this new app could significantly improve a couple’s chance of conceiving. However, it is worth keeping in mind that this is only true if the couple don’t have any underlying fertility issues.

Monitoring ovulation is crucial when you’re trying to conceive. It enables you to try to get pregnant during optimal times. So, for couples just starting out trying for a baby, it could definitely increase their chances of success.

Although this new test is an exciting development, further testing is required to establish how effective it really is. Current studies have been carried out on a somewhat small scale. So, larger-scale research will be required before it can be introduced into the mainstream.

While the new test is unlikely to hit the market anytime soon, there are current ovulation tests available. If you’ve been trying to conceive for over a year without success, however, it could point to a fertility issue. If you’re concerned about your fertility, book a consultation with a specialist to identify whether or not there is an underlying issue which needs to be addressed.