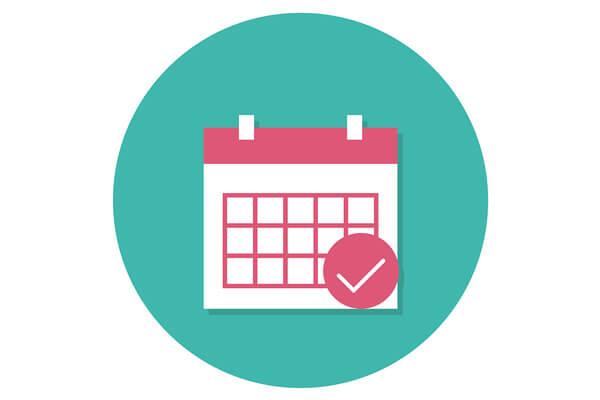 For years women have been following the 12-week rule in pregnancy. Avoiding telling people you’re pregnant until the 12-week mark is said to protect you in case anything goes wrong with the pregnancy. However, some experts claim this has an insidious effect on women, making them feel more alone and scared during those initial early weeks.

So, where does this 12-week rule come from and should women really follow it? Below, we’ll look at why the unwritten rule exists and whether it’s still relevant today.

Where did the rule come from?

Pinpointing when the 12-week rule in pregnancy started isn’t easy. However, we can establish why it began in the first place.

Largely, women stopped telling people they were pregnant in the early weeks due to the risk of miscarriage. It was considered easier to tell people about the pregnancy once the risk of miscarriage had been reduced. That way, if they lost the baby, they wouldn’t need to go through the heartache of telling other people.

However, it isn’t just the heartache of losing a baby that prevents women from revealing their pregnancy earlier. It’s also the attitude many people have over early miscarriages. There’s a view that early miscarriages don’t really count because the foetus wasn’t yet fully developed. If women are met with this attitude while they are grieving, it can make the experience even more devastating.

So, the 12-week rule appears to have been set up to protect women if a miscarriage occurs. However, what it can actually do is cause women and couples to suffer in silence.

Why could it prove damaging to women?

While the intentions behind the 12-week rule may be good, unfortunately, it can cause additional pain and suffering.

Going through a miscarriage at any stage of the pregnancy can be devastating. This is especially true if the couple has been trying to have a baby for a long time. In order to heal and deal with the miscarriage, women need to be surrounded by a good support system. So, if they haven’t told anybody about the pregnancy, they are going to be left dealing with it alone.

Suffering in silence can lead to a lot of additional problems. It can lead to depression and isolation which can both be detrimental to health and wellbeing. So, while some women may feel more comfortable not discussing their pregnancy until later on, it’s equally important for women to feel comfortable if they do want to disclose it.

More awareness needs to be developed

The debate over the 12-week rule is a great way to start raising awareness over the negative implications it can have. Ideally, it should be down to personal choice whether or not a woman wishes to disclose her pregnancy before the 12-week mark.

From a medical standpoint, the 12-week mark is where couples have a 97% chance of having a live baby. However, it’s also important to realise that miscarriages can happen at any stage of pregnancy. There also needs to be more awareness regarding the impact an early miscarriage can have on women. There needs to be a change in attitude, identifying that even before 12 weeks, the loss of a baby can have the same devastating impact as it can later on.

Overall, women shouldn’t feel like they can’t reveal their pregnancy before 12 weeks if they want to. Even from 8 weeks, the chance of having a live baby is said to be 92%. If anything were to go wrong, it also makes it easier for women to be surrounded by support from friends and family.