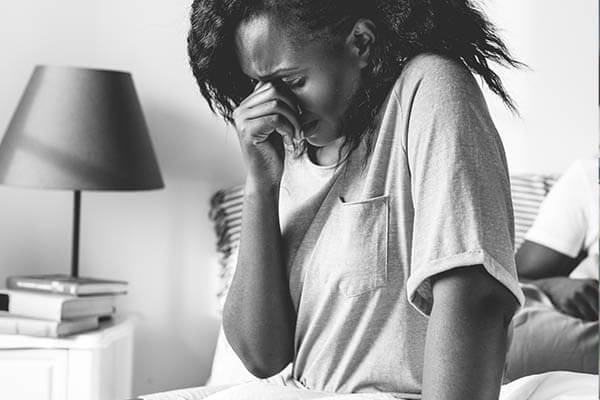 For those trying desperately to have a baby, recurrent miscarriages can be absolutely devastating.

Numerous studies and research projects are constantly being carried out to determine why recurrent miscarriages occur and how they can be prevented. One of the latest research projects carried out by Warwick University has revealed a potential cause and treatment which could provide hope for thousands of women.

The trial specifically looked at how the Diabetes drug, Sitagliptin, could help to halt the DPP4 enzyme. In turn, they wanted to see if it could prevent recurrent miscarriages.

There were 37 women involved in the trial in the UK. Some were given the Sitagliptin drug, while others were given a placebo. It revealed that Sitagliptin did increase the number of stem cells found within the womb. Approximately 68% of the women taking the drug, were found to have increased stem cells within the womb after the trial. Interestingly, it also reduced the number of miscarriages in the group that were taking the drug, compared to those taking the placebo.

The promising results of the study have led researchers to now go on to attempt to develop a new test. There were a few issues discovered within the original study, with side effects such as headaches presented. So, these will need to be further addressed to assess the safety of taking the drug as a treatment for recurrent miscarriages.

They are aiming to carry out a clinical trial. If that proves successful, it will turn out to be the first targeted treatment specifically designed to prevent miscarriages.

What does it mean for patients?

The results of the latest study provide hope for women currently experiencing recurrent miscarriages. While some miscarriages are caused by genetic factors, many tend to occur due to issues with the lining of the womb. So, if the drug does prove effective at reducing the miscarriage rate safely, it could prove game-changing for those struggling to carry a baby to full term.

Miscarriages have often been seen as an unpreventable issue for couples going through fertility treatments. However, as this new research shows, some miscarriages could be prevented through increasing the number of stem cells within the womb lining.