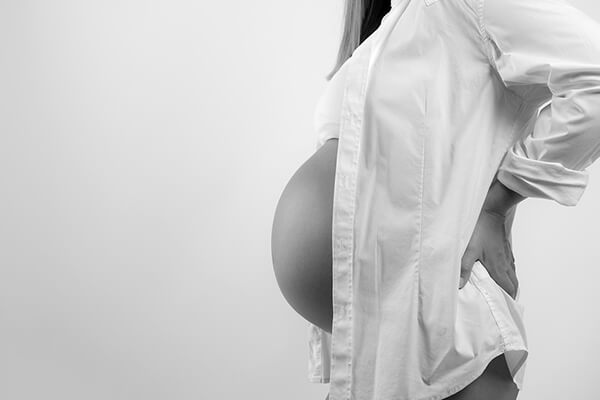 Ultrasounds have been used to monitor pregnancies for decades. However, are they really safe for you and baby? At SureScan, we are a leading private pregnancy scan clinic and here’s our advice on whether ultrasound is safe during early pregnancy.

Does an ultrasound have any impact on baby’s health?

Although ultrasound scans work by sending sound waves which bounce off your baby’s body, they do not harm the baby. Echoes produced by these sound waves produce an image which allows the sonographer to see the baby in the womb.

This isn’t to say that ultrasound scans can’t be harmful. They do need to be carried out by qualified sonographers. In order to carry out the scans safely, the right frequency and duration needs to be used. Care also needs to be taken to ensure the ultrasound doesn’t produce too much heat internally.

The average antenatal scan increases the internal temperature by no more than one degree celsius. In order for the scan to pose a risk to baby, it needs to produce around four degrees Celsius temperatures. So, the traditional 2D scans which are carried out between 8 to 14 weeks and 18 to 21 weeks are considered completely safe.

What about 3D and 4D scans?

Advancements in technology have made it possible to undergo both 3D and 4D pregnancy scans. These are much more detailed than 2D scans and are provided by private clinics across the UK.

The 3D scans convert a 2D image into a 3D image. The 4D scans on the other hand, produce moving videos of baby and they produce much more heat than 2D scans. This means, during the early stages of the pregnancy, 3D and 4D scans are best avoided. As baby is smaller, the heat cannot be distributed evenly from the more advanced ultrasound scans. Therefore, it’s best to wait until the later stages of the pregnancy to have these carried out. When done during the later stages, 3D and 4D scans pose no higher a risk to baby than the 2D scans.

What if I need additional scans?

There is the possibility that you may be recommended to undergo additional scans throughout the pregnancy. This is usually to monitor high-risk pregnancies to check baby is developing how they should.

Extra scans are also used to detect potential chromosomal abnormalities. However, the screening tests alone cannot determine whether or not baby definitely has a condition such as Down’s Syndrome. For that, diagnostic testing will be required.

These extra scans shouldn’t pose any risk to you or baby. However, it is still worth avoiding undergoing too many scans, especially during the first trimester.

Overall, ultrasound scans are considered safe for mother and baby. Patients just need to ensure they undergo the tests at a reliable clinic or hospital. The skills and experience of the sonographer will largely determine how safe the scan will be. For more advice on pregnancy scans, contact the SureScan private pregnancy scan clinic on 0121 308 7774 or email info@​surescan-womenshealth.co.uk.

Is testing for Down’s Syndrome in pregnancy safe?
Scroll to top