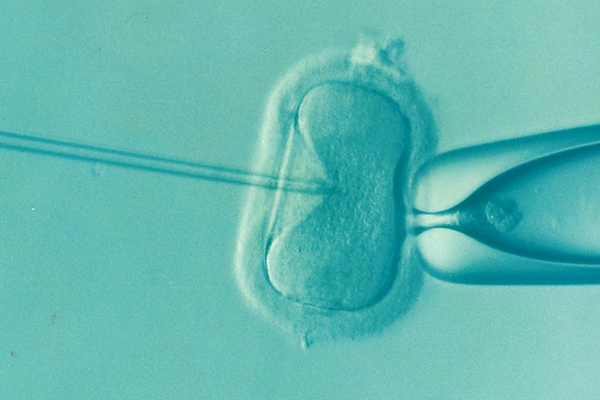 As IVF celebrates its 40th birthday this month, it’s hard to believe just how much the fertility treatment has achieved over the years. From its first ‘test tube baby’ in 1980, to now over 8 million babies born worldwide through the treatment, IVF has had a remarkable journey.

Here, we’ll look at some of the major changes seen within this groundbreaking fertility treatment since it all began.

Assisted reproduction may be widely accepted today, but in the 1960’s when it all began, there was a lot of opposition against IVF techniques.

Pioneered by Robert Edwards, a physiologist from Cambridge, the first human egg cell fertilisation in vitro, was reported successful in 1969. This caused a lot of controversy, with many experts claiming the research was worthless and ethically questionable. Thankfully, they continued on to refine the petri dish method which resulted in the birth of the very first test tube baby, Louise Brown, in 1978.

When Louise Brown was born, it completely changed public opinion of the procedure. It was clear to see that a test tube baby was just like any other. She was even described by newspapers at the time as ‘the baby of the century’.

The shift in public opinion enabled IVF to become what it is today. Further research and developments were made, setting the UK up as an embryology world leader.

Initially, IVF was only available to women with their own eggs. This was because women with no ovaries or who had suffered through early menopause, didn’t have the right conditions to host donor eggs. However, researchers worked on developing a way to make the womb receptive to donor eggs.

They produced a solution by giving the women a cocktail of hormones to improve and develop the womb’s lining. Then, in 1983, this method helped an Australian woman with no ovaries to give birth. It was a breakthrough which opened up the door for many other women.

Up until 1992, fertility treatment largely focused on women. However, experts recognised that approximately half of fertility issues were down to male-related fertility. So, they developed a procedure which was performed in Belgium in 1992, which in turn, revolutionised the fertility industry.

The procedure is known as intracytoplasmic sperm injection and it’s known to fertilise up to 70% of eggs that it is used on. Rather than mixing the sperm and the egg in a petri dish, the sperm is instead injected directly into the egg. These days, it is considered the most successful treatment for male-related infertility issues.

The above are the main significant milestones IVF has reached throughout the years. Compared to when it was first introduced, the techniques and success rates have improved enormously. Couples who are experiencing fertility problems now have more choices than ever before. So, there’s certainly a lot to celebrate as IVF turns 40! Couples who are experiencing fertility issues are encouraged to seek help from a fertility specialist. The solution might be easier than you thought.

5 Ways to Optimise Your Fertility
Scroll to top