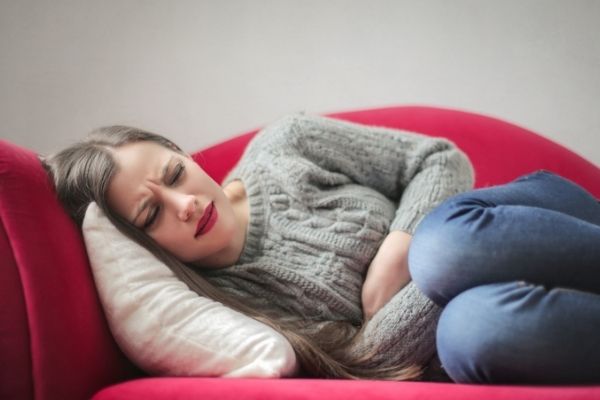 With one in ten UK women affected by endometriosis, you might expect it to be top of the list of conditions to rule out when assessing a patient with pelvic pain. However, the APPG enquiry found that the average wait for an endometriosis diagnosis in the UK is eight years. And this has not improved in the past decade.

How did the enquiry work?

MPs from across the political parties came together to conduct the enquiry, which surveyed more than 10,000 women with endometriosis. It found that 53% of those surveyed had been to A&E with symptoms before being diagnosed. And 58% had visited their GP more than ten times before receiving a diagnosis.

A large majority also claimed their mental health had been affected. Around 90% said they would have liked some form of psychological support but were never offered it.

Endometriosis is a condition where womb-like tissue grows outside of the womb, usually in the pelvic area. As with the womb lining itself, the tissue builds up and bleeds every month, but as it has no exit route from the body, it gets trapped, causing a lot of pain, swelling and scar tissue.

Some women experience no symptoms, and the problem is not uncovered until the pelvic area is scanned for another reason. But for many the condition causes debilitating problems. This includes chronic pain in the pelvis, painful sexual intercourse, difficulty in conceiving, and pain during bladder or bowel movements.

Why does endometriosis take so long to diagnose?

One major reason for the delay in endometriosis diagnosis is a lack of awareness about the condition, even among medical professionals.

The APPG enquiry has called for more training for medical professionals in the diagnosis and treatment of endometriosis. As well as investment in research into the causes and management of the condition.

It has also called for better menstrual education within schools, as lack of awareness is another factor in misdiagnosis.

“The report provides a stark picture of the reality of living with endometriosis, including the huge, life-long impact it may have on all aspects of life.

“It is not acceptable that endometriosis and it’s potentially debilitating and damaging symptoms are often ignored or not taken seriously. Neither should they be downplayed as linked to the menstrual cycle and periods.”

If you’re concerned about endometriosis or feel that you might be experiencing some of the symptoms, please contact us on 07835 736627 to book a confidential consultation with one of our women’s health specialists.

Menopause Health Check: What Is It And Why Do I Need It?
Scroll to top