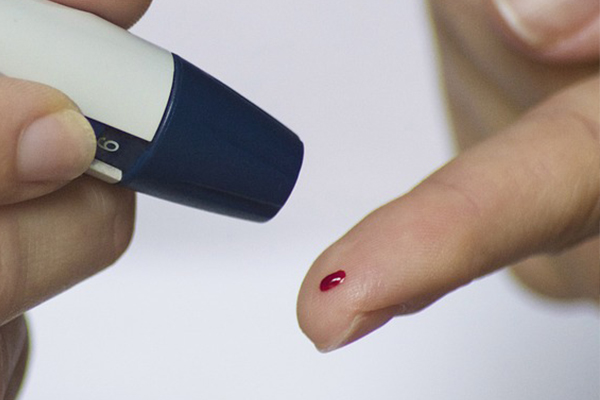 Scientists have recently discovered a new way to test a baby’s gender before the typical 12-week scan.  However, this exciting new discovery has caused controversy around the globe, with experts believing it could lead to an increase in gender selection.

There is a fear that parents will use the test to abort the pregnancy if it doesn’t reveal the result they were hoping for. This is especially true in countries such as China and India, where gender imbalance is currently a prevalent problem.

So, is this new test a blessing or a potential curse for parents? Below, you’ll discover more about this new test and how it matches up to an ultrasound.

The new pin-prick test is actually similar to a new test set to be introduced on the NHS later this year. Developed by a team of Brazilian scientists, the test has proven to be accurate from as little as eight weeks into the pregnancy.

The goal the scientists were working towards, was to improve upon the existing NIPT (Non-Invasive Prenatal Test). The initial test was capable of identifying genetic conditions such as Down Syndrome. However, the new updated version is now able to detect baby’s sex.

They trialled the test on 101 pregnant women and had an impressive 100% accuracy. While this is certainly exciting as it is safer and more accurate than standard 2D 20-week ultrasound scans, there are worries it could be used for controversial purposes.

Could it encourage gender selection?

As the new test can detect gender as early as eight weeks, there is a worry it could increase the number of early abortions. The abortion cut-off is currently 24 weeks, so often parents are deterred from having an abortion if they find out baby’s gender at 20 weeks. Finding out earlier could change this, though the British Pregnancy Advisory Service claims the fears are unfounded.

At the moment, there is no real evidence to determine how many abortions are carried out for gender selection purposes. However, experts argue that there is a real possibility more couples will see the early gender reveal as an opportunity to control the sex of their baby. Not only do they predict UK based gender selection abortions will increase, but they also worry tourists will take advantage of the service too.

How it stacks up to ultrasound gender scans

The new pin-prick test is less invasive and doesn’t pose a danger to you or baby. The fact it could reveal the gender as early as eight weeks is also a major advantage for those who simply can’t wait to find out. However, there are a few things pregnancy ultrasound scans provide that this new test won’t.

Firstly, ultrasound scans don’t just tell you the sex, they also show you the baby. The scans can be printed off and kept forever. If you opt for a 3D or 4D scan, you can also see much more detail and even take home a video of your unborn baby. You could also potential discover hidden issues such as cysts, and other gynaecology problems.

This new test could be a great way to find out baby’s sex early on in the pregnancy. However, there is certainly a chance it could be used for the wrong purposes.