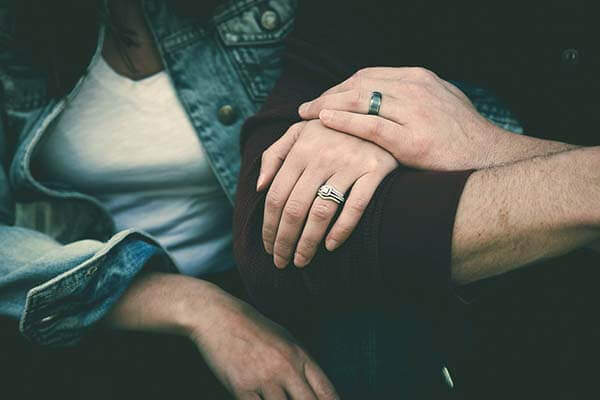 Recurrent miscarriages can have a devastating impact on couples trying to have a baby. However, hope for a cure has been provided thanks to a new trial carried out by the University Hospital Coventry and the University of Warwick.

The new trial is following on from research carried out by the scientists from the Warwick and Coventry universities. Their initial research showed that recurrent miscarriages could be caused by endometritis, where the lining of the womb becomes inflamed. It’s also known to cause pain and bleeding.

The condition could be treated with antibiotics. The US and Germany are already treating Endometritis with antibiotics, but as of yet no trial has been carried out to establish whether they could also cure recurrent miscarriages.

The Medical Research Council has given the scientists £1.9 million to fund the trial and they are now currently seeking 7,000 couples to take part. The recruitment process is going to take a couple of years due to its large size. If it proves successful, antibiotics could be used to prevent up to half of the women who suffer from recurrent miscarriages.

Cure could be provided before pregnancy

One of the most exciting things about this new discovery is that a cure could be provided before pregnancy. So, it’s a preventative option, rather than a treatment. By treating the inflammation prior to pregnancy, it eliminates the chance a recurrent miscarriage could occur due to Endometritis.

What else could cause miscarriages?

Although this new discovery is a major breakthrough, it’s important to note that it’s only going to help those suffering with Endometritis. There are numerous reasons recurrent miscarriages can occur and Endometritis is just one of them.

Miscarriages tend to occur within the first trimester of pregnancy. In many cases, what caused the miscarriage isn’t known. Recurrent miscarriages are diagnosed when a woman has experienced three or more miscarriages. They also increase the risk of experiencing another one by around 40%.

As well as inflammation and infections, recurrent miscarriages can be caused by:

It’s estimated around half of those who do experience recurrent miscarriages do so because of inflammation of the womb lining. So, the new trial could prove extremely promising for these patients. However, due to other causes, it is crucial patients seek an accurate diagnosis. That way, the best course of treatment can be recommended.