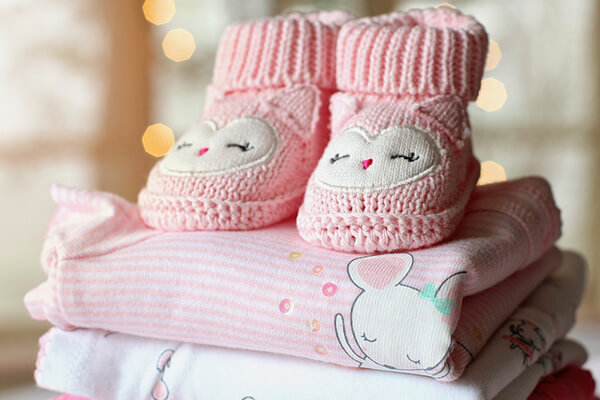 An ultrasound scan enables you to see how baby is developing. Ultrasound gel is placed onto the abdomen by a trained sonographer. A handheld device is then rubbed over the gel, sending ultrasound waves into the womb, which then produces an image of the baby. These scans are carried out for a number of reasons. They look at the size of baby, while also figuring out the due date. They also detect how many babies you’re expecting, and whether or not they are developing healthily. It may also be possible to detect some types of abnormalities. These types of scans are considered safe for both you and baby.

What pregnancy scans are offered under the NHS?

The NHS typically offers two ultrasound scans to pregnant women. These are standard 2D ultrasound scans including the early pregnancy scan and the anomaly scan. The early pregnancy scan can be carried out anytime between 8 and 14 weeks. This scan tells you your due date and identifies how many babies you’re expecting. You’ll also discover whether or not they are developing as well as they should. At this scan, you should be offered screening for chromosomal abnormalities such as Down’s Syndrome.

The testing for chromosomal abnormalities involves a scan and a blood test. It can take a couple of weeks to receive the results and it isn’t able to 100% detect whether or not there is a problem. However, it can help to identify the risk.

The second scan, known as the anomaly scan, takes place between 18 and 21 weeks. This is where baby’s heart, bones, brain, abdomen, face, kidneys and spinal cord are assessed. The sonographer will check for the presence of any potential problems.

What private pregnancy scans are available?

As well as the free tests offered by the NHS, patients can also choose to undergo private testing. There are numerous private tests available including a viability scan, gender scan and 3D scans.

The viability scan can be undertaken between 6 and 10 weeks into the pregnancy. While you won’t be able to see much of baby right now, it’s a great test for reassurance if you’ve suffered previous miscarriages for example. The gender scan is usually carried out 20 weeks into the pregnancy on the NHS. However, private scans can potentially reveal baby’s gender after 16 weeks. Then finally, you have the 3D scans. These are offered during the second half of the pregnancy, giving you a 3D view of your baby inside the womb.

There are benefits to having both NHS and private ultrasound scans. For those who are worried about their pregnancy, private scans can be used to provide reassurance. If you’re not sure whether or not a private scan would be useful, call 07835 736627 to book a consultation at our private pregnancy scanning clinic today.

UK menopause workplace policy in the spotlight
Scroll to top