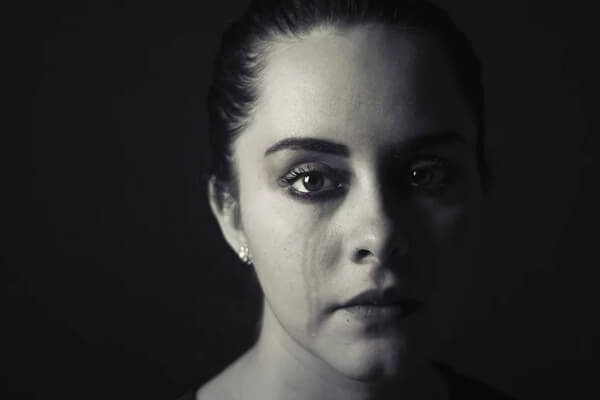 A new study has revealed that disability could be a miscarriage risk factor. Published in the Journal of Women’s Health, the study was carried out by researchers across several universities and the National Institute of Public Health.

Miscarriages are devastating to go through, especially for couples who are trying to conceive via IVF. So, understanding the risk factors can be really useful in preventing a miscarriage from occurring. Here, we’ll look at what this most recent study revealed, alongside other risk factors to be aware of.

The study included data from 3,843 women who had suffered a miscarriage within the last five years. The researchers discovered that those who had disabilities were more at risk of suffering a miscarriage than those who didn’t.

Interestingly, it also revealed that those who had an independent living disability were at a higher risk of suffering two or three miscarriages. Women with disabilities were found to be offered more services to prevent miscarriages than women without them. So, this shows healthcare providers are aware of the increased risks.

Although this new study did reveal a link between a higher prevalence of miscarriage and disabilities, further research is required. Researchers will need to look deeper into the issue to discover why those with disabilities carry an increased risk.

What other risk factors can lead to miscarriage?

The latest study is one of the first to really look into the disabilities and miscarriage link. However, there are so many other risk factors women need to be aware of.

Risk factors can apply to both mother and baby. For example, if the mother is taking certain medications, this could increase the risk. If baby has chromosomal abnormalities, this can also increase the risk of miscarriage. It is thought that the majority of miscarriages are caused by chromosomal abnormalities. The risk of this increases as women age, making pregnancies for those aged over 35 more susceptible to miscarriage.

Other risk factors to be aware of include previous miscarriages, infections during pregnancy and lifestyle choices such as smoking and drinking excessive amounts of alcohol.

What can you do if you’re concerned about the risks?

If you are concerned about your risk of miscarriage, talking through your concerns with a GP is recommended. You could also book an early pregnancy scan or opt for NIPT which can detect chromosomal abnormalities early on.

While it isn’t always possible to eliminate the risks of miscarriage, you can prepare and take steps to reduce the risks. If you do have disabilities, it doesn’t automatically mean you will suffer a miscarriage, just that your risks are increased.

Suffering a miscarriage at any point of a pregnancy can be extremely difficult to deal with. Therefore, this new research is crucial to give patients an idea of the risks involved if they have disabilities. Talking through your concerns with a healthcare practitioner will help you to determine what your risk levels are and whether you can do anything to bring them down.