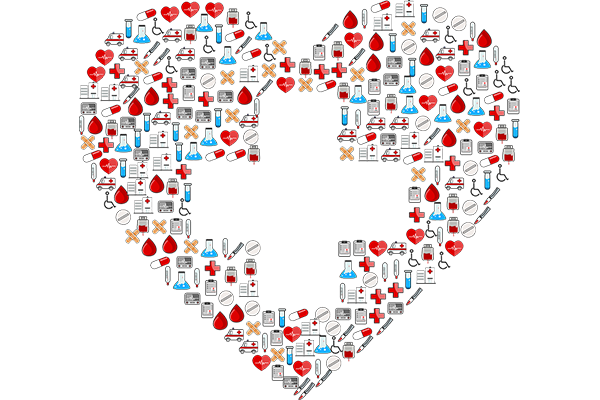 A new study has revealed that pelvic pain is a common concern for older women. Analysing data from women in New Zealand, the study discovered women approaching the age of 40 often complained of pelvic pain; whether it be pain associated with sexual intercourse or menstrual-related pain.

The study also discovered that endometriosis is commonly diagnosed as the culprit behind pelvic pain in older women. However, as pain is difficult to assess due to different perceptions and definitions, the researchers had to estimate their results based upon specific risk factors. They used a non-biased method and discovered some interesting results.

Here, we’ll look at what the study found, and the options women have if they are concerned about pelvic pain.

Published within the BJOG: An International Journal of Obstetrics and Gynaecology, the study used data from a previous study, to assess the prevalence of pelvic pain in 429 women who were 38 years old. It was established 54.5% of the women had experienced pelvic pain within the last 12 months.

It was reported that 46.2% experienced menstrual pain, while 11.6% experienced pain whilst having sexual intercourse. For 17.3% of respondents, they experienced other pelvic pain. These results show that menstrual pain in particular, is a common complaint of women approaching the age of 40.

The study also reveals that those who do experience menstrual pain, have an increased chance of suffering pelvic pain during sexual intercourse too. There was also a link between pelvic pain and a diagnosis of endometriosis.

One of the most interesting things determined by the study, was that women who had undergone a pregnancy, had a lesser chance of experiencing pain during intercourse. Women who had undergone childbirth were also discovered to have a decreased chance of experiencing other pelvic pain.  However, women who have given birth still had the same prevalence of menstrual pain as those who haven’t.

One concern women have when they experience regular pelvic pain, is the effect it could have on their fertility. The study revealed pelvic pain had no long-term negative impact on fertility. The only time it could impact fertility and reproduction is if the pain is diagnosed as endometriosis. Even then, that doesn’t necessarily mean women won’t be able to get pregnant naturally.

Identifying any potential internal issues ensures treatment can be provided quickly if required. It can also help provide peace of mind to patients who are worried about their pelvic pain and potential issues with fertility.

Overall, pelvic pain is extremely common for older women, but it isn’t usually down to a serious health problem. That being said, it is always better to determine the cause and find a suitable treatment to reduce or eliminate the pain. Gynaecological scans are a great way to identify potential internal issues and help women figure out what is going on.