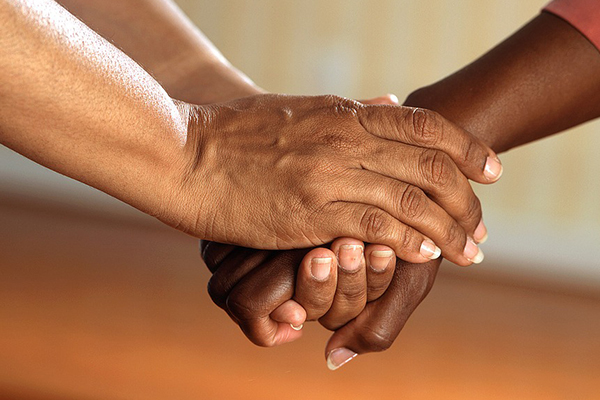 A revolutionary new brain-scanning project is now underway to see just how our brains develop. Scientists from the Developing Human Connectome Project (DHCP), are scanning the brains of 1,000 sleeping newborns and are hoping the results will help to understand the beginning of neurological disorders.

The study, which is set to continue over the next few years, has already shown some interesting insights into a baby’s brain. Here, we’ll look at what has been discovered so far, the potential challenges of the study and how the results could prove beneficial in terms of understanding of how neurological disorders develop.

The study so far

The DHCP is being led by the Oxford University, King’s College London and the Imperial College London. Its goal is to create a dynamic map of the human brain’s connectivity from 20-44 weeks after conception. It will look at imagining, genetic, clinical and behavioural information shortly before, as well as after, the birth.

After receiving 15 million Euros in funding from the European Research Council, the DHCP is using magnetic resonance imaging along with computer analysis, to capture detailed images which were once impossible to see.

Some of the babies involved in the scan, were known to be at a high risk of developing autism and other neurological disorders. So, scientists are focusing on comparing their brains to that of other infants.

What challenges do the scans present?

While these new pregnancy scans are exciting, they certainly don’t come without their challenges. This is especially true when trying to scan the brains of babies still in the womb. There’s the risk that both the baby and the mother could move during the scan, causing the images to be blurred or inconsistent.

Even babies which are sleeping can move around. This was something the researchers discovered early on in the study in 2013. Over 10% of the scans failed initially due to the babies waking up during the procedure. This challenge has been rectified, however, with the baby’s being fed prior to the scan.

The scanner software was also tweaked a little to ensure it didn’t make sudden noises which could wake the baby. Computational techniques are also being used to correct even the slightest of movements, ensuring a clear scan image is produced even if the baby does move.

Helping us to discover how the brain works?

There’s still a long way to go, but the study is certainly promising. In the meantime, if you are worried about your baby’s development, there are reassurance pregnancy scans and tests you can undergo to help put your mind at ease.