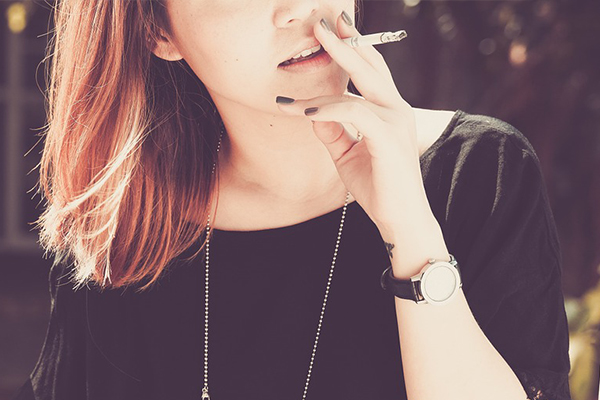 Researchers have recently released graphic ultrasound images of babies in the womb who are exposed to cigarette smoke. Taken as part of a small study into the effects smoking has on babies in the womb, the images have already caused a media stir.

The Daily Telegraph ran a story in response to the images, entitled ‘Unborn Baby Shown Grimacing in Womb as Mother Smokes’. This clever but misleading headline has understandably caused outrage, so what’s the real story behind the images?

Here, we’ll look at what the ultrasound scans revealed and the discoveries made by researchers when carrying out the small study.

The study was carried out by the James Cook University Hospital in Middlesbrough, along with the universities of Lancaster and Durham. It was a very small study, involving just four smokers. They also looked at images from 16 non-smokers to compare them and results were published within the Acta Paediatrica medical journal.

The research was carried out to observe whether subtle foetal movements could be detected via ultrasound scans. It also aimed to see whether there were any clear differences in movements in unborn babies of smokers. The recordings were assessed to specifically see how many times the baby’s touched their faces and moved their mouths.

The results showed that unborn babies of smokers who average 14 cigarettes a day, moved their mouths more than babies of non-smokers.

Smoking may cause delay in development of central nervous system

This pilot study, although small, does suggest that unborn babies of smokers could have a delay in their central nervous system development. They were found to not only move their mouths and touch their face more but to also do it for longer in the womb too.

Typically, babies start to touch their face and move their mouths less often as the pregnancy progresses. However, the babies of smokers continued to do so for much longer than babies of non-smokers.

A larger study now needs to be carried out to look into other specific factors which may contribute to the central nervous system development delay. As it was such a small-scale study, further, more intensive research needs to be done to discover the true link between smoking and foetal development.

While the initial headline that babies are shown grimacing may have been exaggerated, researchers are hoping the images will help women who are struggling to quit smoking.

It can be difficult to quit smoking but seeing its effects on unborn babies could give women the additional motivation they need. While the actual effects smoking has on babies in the womb isn’t yet fully understood, it is known that it has a lot of potentially serious complications for baby’s health.