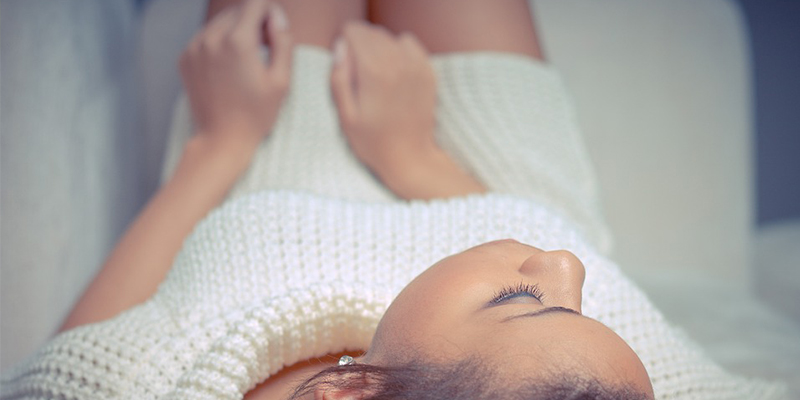 Let’s face it, undergoing a gynaecological exam isn’t something you’d consider to be a fun experience! However, they can prove extremely useful at diagnosing potential issues early, including fertility and health problems. Here, we’ll look at what a gynaecological exam consists of and why you might need one.

What is a gynaecological exam?

A gynaecological exam typically consists of two different scans including a transabdominal scan and a transvaginal scan. Both are carried out to detect any potential gynaecological problems.

The transabdominal scan is performed through the tummy, while the transvaginal scan gets closer to the organs to give a much clearer picture of what’s going on inside. Both scans are quick and straightforward, and you’ll be provided with the results right after the scans have been carried out if you do it privately.

Gynaecological scans can be carried out for all age groups. You’ll typically need one if you experience any of the symptoms below:

These are just some of the symptoms which may lead you to require a gynaecological scan. Your doctor may refer you for the scan, or if you’re concerned you aren’t receiving an accurate diagnosis, you can choose to undergo a private gynaecological scan at specialist clinics such as SureScan.

What can the gynaecological scan detect?

Fibroids are fairly common, and they’re said to affect around 30% to 40% of women. Causing heavy bleeding, these benign growths have the potential to grow large enough to compress nearby organs. The majority of fibroids, however, don’t cause any issues and don’t even require treatment. They typically only need to be treated if they cause heavy bleeding, leading to debilitation or anaemia, or if they become too large that they place pressure onto the surrounding organs.

Gynaecological scans can also detect ovarian cysts. These fluid-filled sacs form within the ovaries and there are numerous types which can develop. Most of the time these cysts are benign, but there is a small chance they could be malignant. Cysts are very common and most of the time they are harmless, especially if you’re diagnosed with follicle cysts which tend to go away by themselves within one to three months.

Overall, gynaecological scans should be carried out for any woman experiencing abdominal and gynaecological issues. Going for regular scans ensures that any potential problems are picked up early, giving the treatments more chance to work. If you’re concerned you may be suffering from an abdominal health issue, book a scan with SureScan today.